In addition to Big Hair, Mullets, Spandex, Leg Warmers and Neon colors, Land Rover was also setting trends. Here is a summary of the Land Rovers that were released in the 80’s, 90’s and to today!

11 years after the Range Rover Classic 2-door was launched Land Rover released the 4-door version. In 1982 the automatic was released and the first diesel arrived in 1986 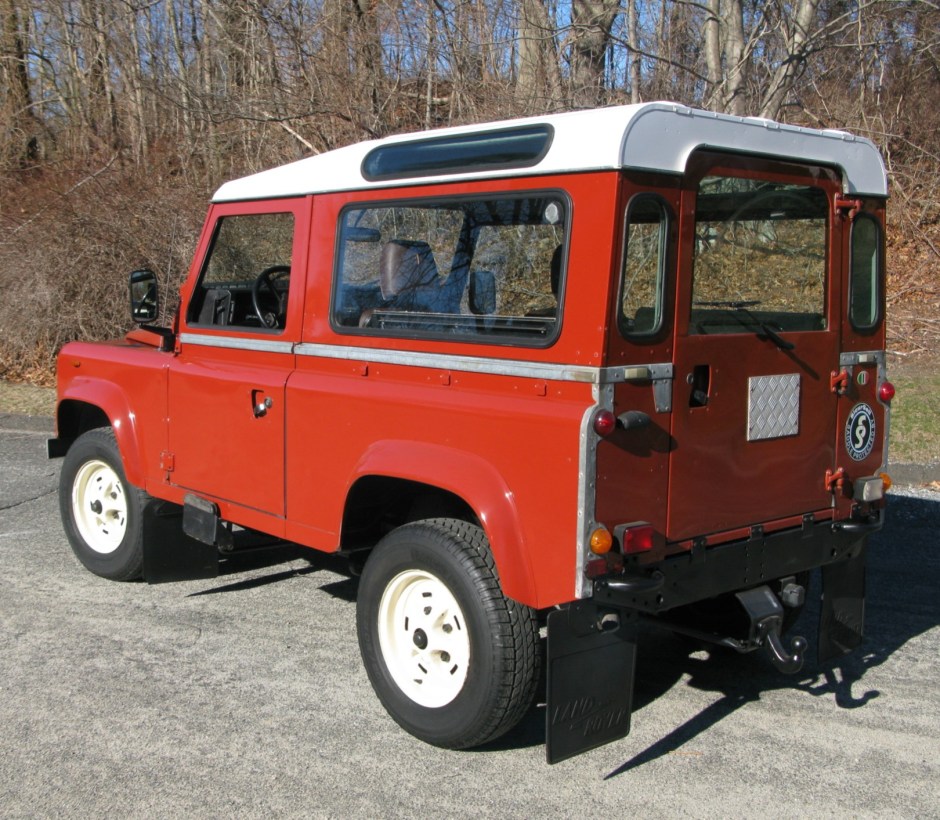 By the late 80’s there were over 1.6 million Land Rovers on the road! 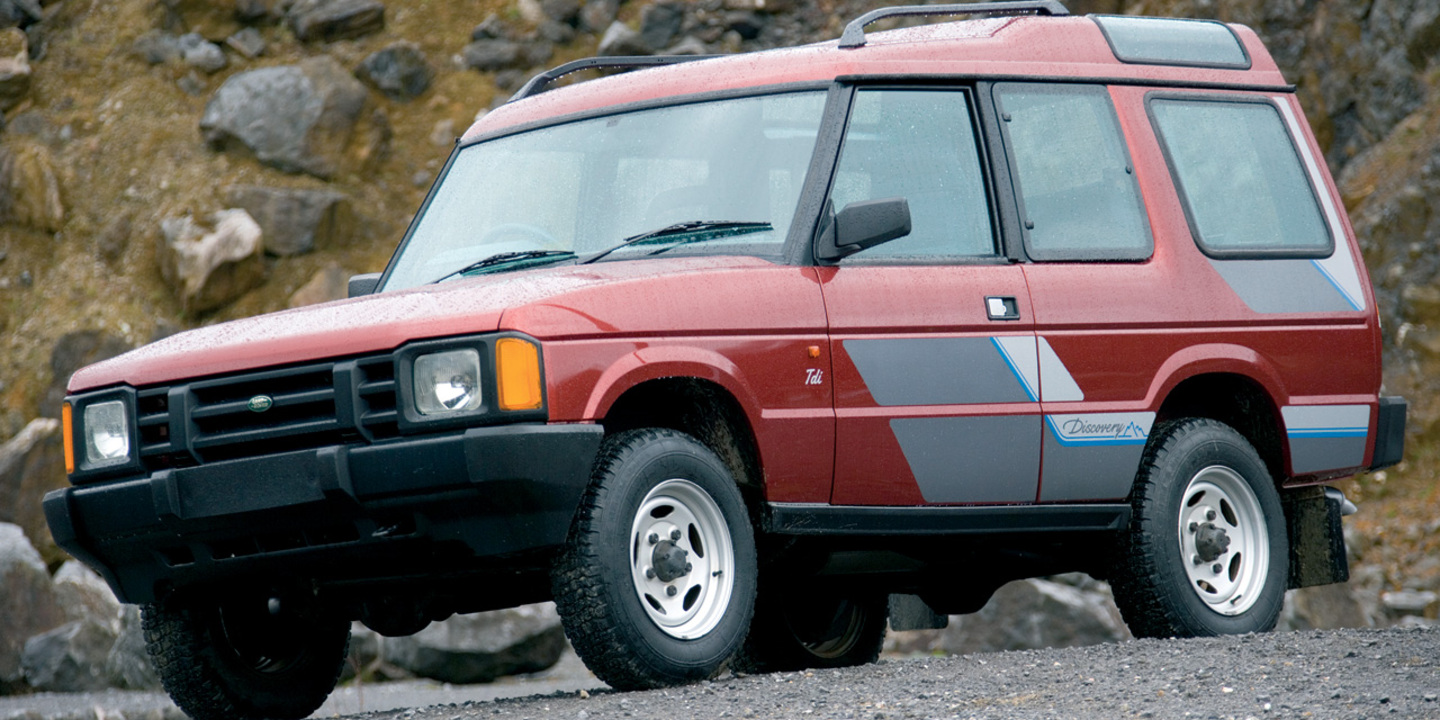 The Discovery was their first new model since the 70’s 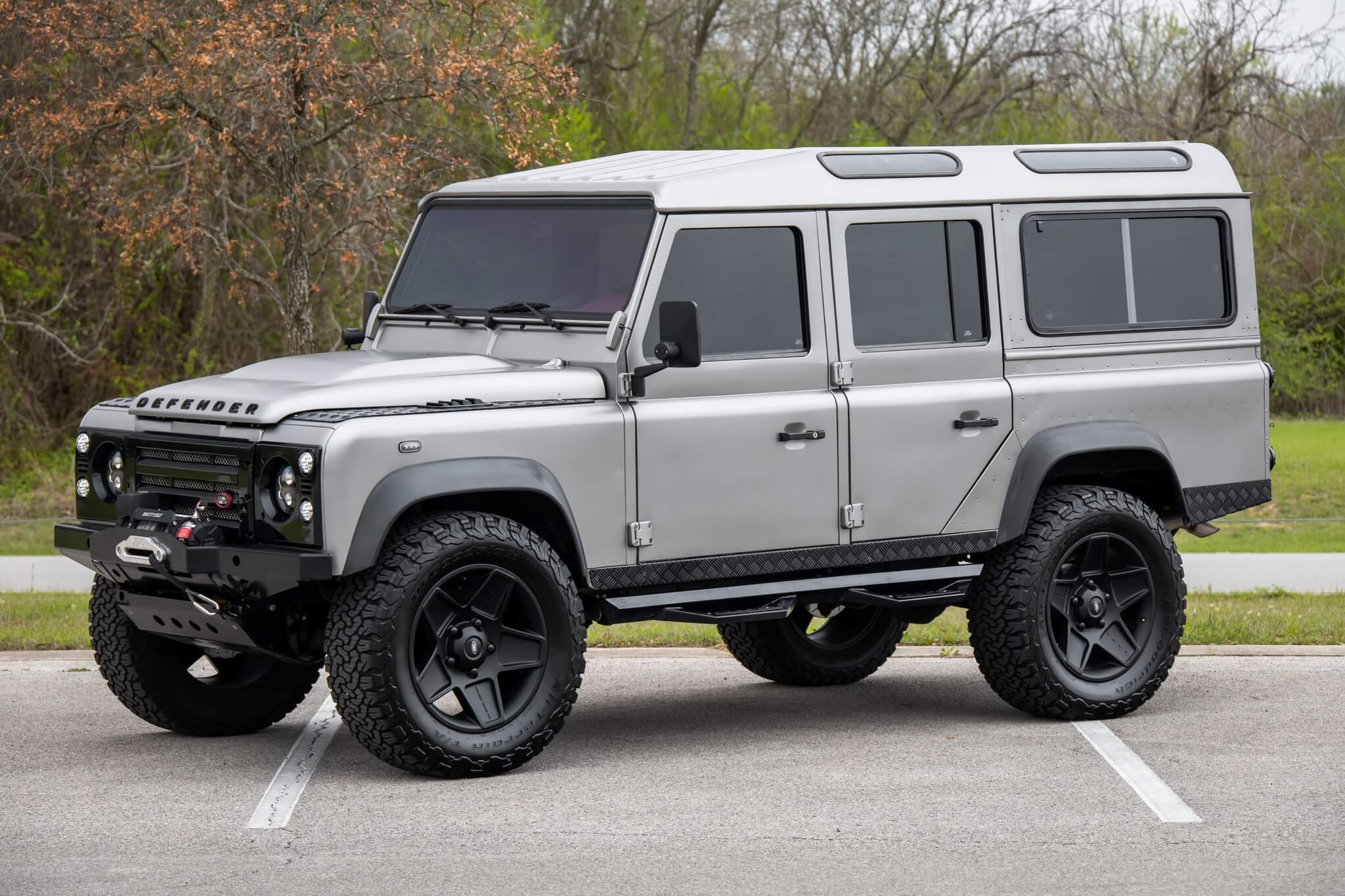 The original Land Rovers gained the name ‘Defender’ a nod to their use in the armed forces. 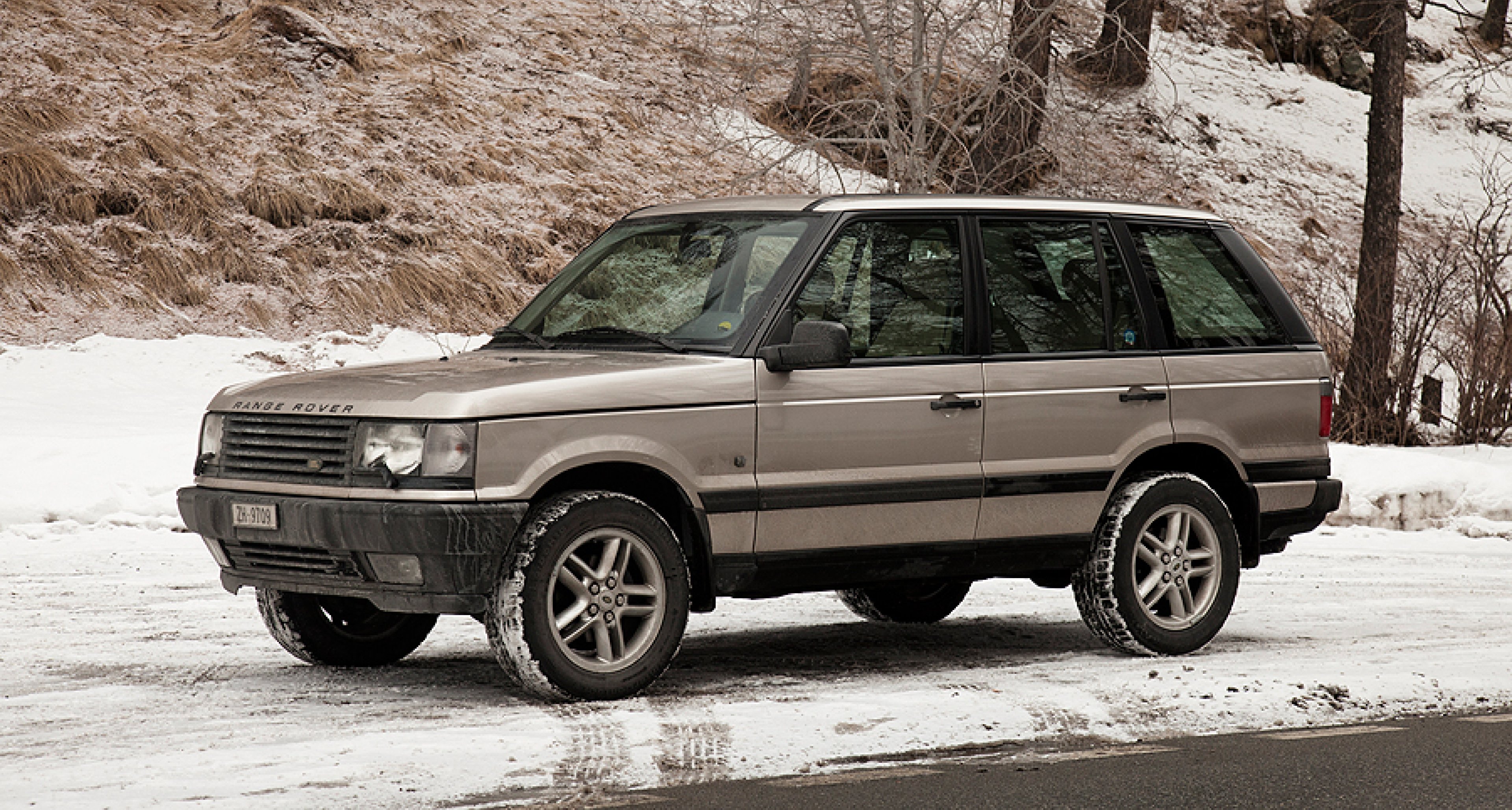 With more space, a better ride and handling the Disco2 was a favorite for some Landys